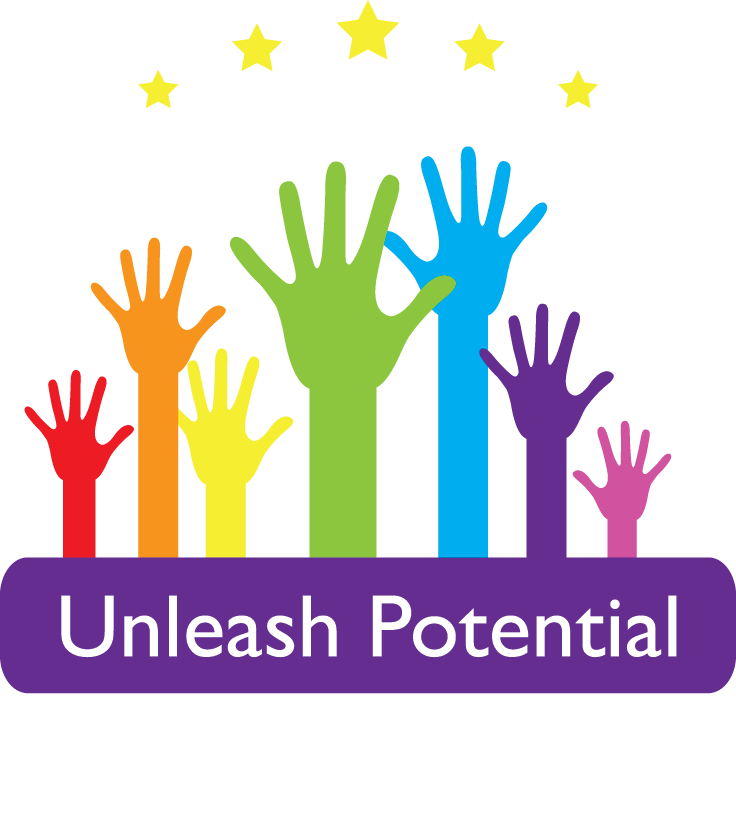 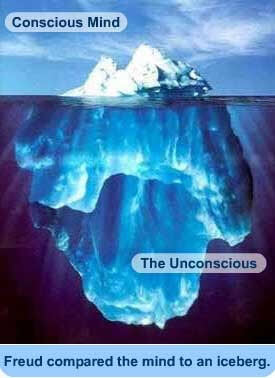 Bias is defined as a prejudice in favour of or against one thing, person or group compared with another, usually in a way that’s considered to be unfair. Biases may be held by an individual, group or institution and can have negative or positive consequences. There are a number of differences between the Conscious and the Unconscious bias. Conscious bias is to be aware, intentional and responsive. Significant improvements have been made in identifying and addressing conscious bias in the workplace with laws and policies now in place to prevent explicit prejudices based on race, age, gender, gender identity, physical abilities, religion, sexual orientation and many other characteristics. Unconscious bias on the other hand, refers to being unaware or performing something without realising, this makes it much more difficult to identify. Unconscious biases are social stereotypes about certain groups of people that individuals form outside their own conscious awareness. Everyone holds unconscious beliefs about various social and identity groups and these biases stem from one’s tendency to organise social worlds by categorising. Unconscious bias is far more prevalent than conscious prejudice and often incompatible with one’s conscious values. Let’s take some examples of where unconscious bias could take place in the workforce. 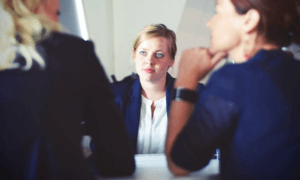 The interview situation. The Interviewer meets his first candidate Mary, he instantly likes her, she reminds him of his friend, instinctively he feels she would be a great fit with the Department. However Mary is extremely nervous and is stumbling over the questions, the interviewer tells Mary to relax, take her time and asks her about her hobbies, Mary mentions she was a national competitive swimmer (interviewer’s best friend was a national competitive swimmer who he greatly admires) Mary shines when talking about swimming, he then asks the first questions again and Mary answers them well, the interview goes extremely well. The next candidate, Susan, is also extremely nervous and is stumbling over questions the interviewer doesn’t have the same connection with this candidate and without realising it he does not take the time to tell Susan to relax, she continues to be extremely nervous throughout the interview and it doesn’t go well. The Interviewer without even realising it was unconsciously bias towards Mary. Selecting CVs for Interview. You have whittled down the CVs to all those candidates who have similar qualifications and experience but you need to whittle them down some more. You exclude a further 5. Why? was it because unconsciously you thought one candidate is a bit older than the current workforce? or maybe one candidate came from an unsavoury part of town? A Chicago study carried out an experiment, there were 2 parts to this study, in the first part of this study all the CVs were identical, only the names of the candidates were different (African American names like Jamal or very White sounding names like Brendan). CVs with White names got 50% more call-backs than those with African American names. The second part of the experiment measured the effect of the quality of the CVs (including more observable skills and credentials) would have on the rate of call-backs for each race. For Whites, the higher quality CVs received 30 percent more call-backs. There was no significant difference in call-backs for African Americans. In other words, African Americans benefitted little or not at all from improving the quality of their CV’s and credentials. A company are changing the IT system which will affect every department. It was decided to put a Team together consisting of a member of staff from each department to manage the changeover. The Team Leader selects younger members of staff from each department, she unconsciously assumes that the younger staff members will be more computer literate, however Tim in sales, who is 50+ and has been with the company over 15 years, is very tech savvy. The Team Leader has missed out on a member of staff who could have contributed hugely to the project combining his computer skills with his knowledge of the company and their system. While we may not be aware of our prejudices or maybe don’t want to admit to them they can have damaging consequences for Organisations. Unconscious bias can erode the benefits of having Diversity in the workplace (people of different race, gender, age, social class, sexuality etc.). To address unconscious biases in the workplace companies must first increase awareness and existence of it. We should try recognise and identify our own Biases. Some practical steps to reduce bias in the workplace would be to ensure the wording of your job advertisements do not favour one group of people or another. When reading CVs, read several side-by-side rather than one at a time, focusing on the performance and skills mentioned than on issues such as gender etc. Companies should focus on their people, it is important that companies establish expectations, communicate plans and give and receive feedback to everyone in their team by setting SMART objectives (Specific, Measurable, Attainable, Relevant and Time bound). These Smart objectives should be consistent and fair across the Team focusing on individual’s strengths and successes rather than faults and weaknesses while discussing performance. Human Resource Departments could introduce an avenue or an environment for an individual to express in an open, non-judgemental arena their experience of unconscious bias. One way to reveal your own unconscious bias is by taking the Implicit Association Test created by researchers from Harvard, Virginia and Washington universities. This measures the strength of links you make between concepts, for example, race or sexuality and evaluation of stereotypes, such as whether those concepts are good or bad. So for the month of April lets unleash our self-awareness… and educate ourselves about our conscious and unconscious bias. 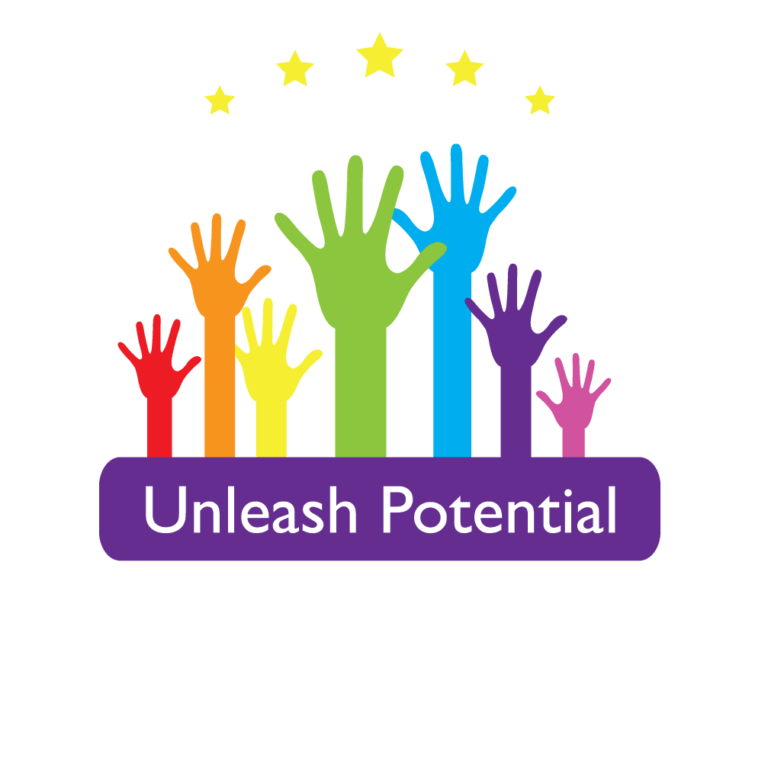